Sarah and Joanne have had another interesting week in Japan, sampling local food and looking at how the Japanese support people with disabilities to get into employment. Here in their third blog, they share their experiences. 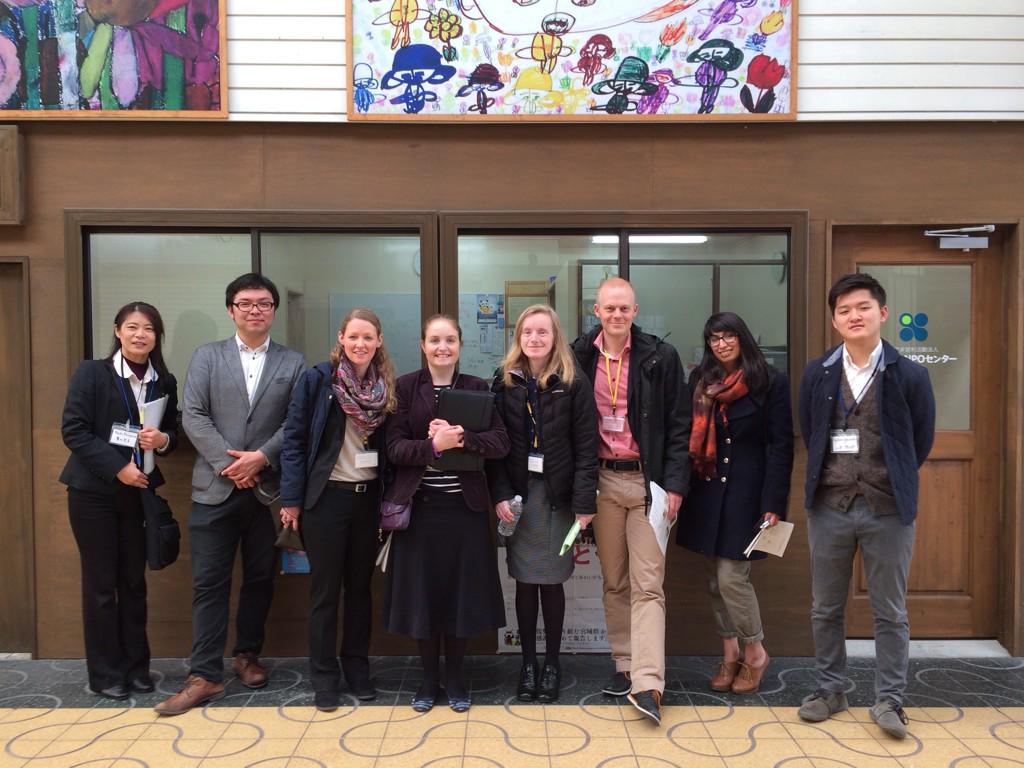 Hi, we are Sarah Marsay and Joanne Kennedy and this is our third blog about co-working together in Japan.

We left the National Olympic Memorial Youth Centre on Sunday (1st March), and came back to our hotel in the centre of Tokyo. At the Youth Centre we had lots of discussions about how to make sure that staff and volunteers working in charities have the skills to be involved in policy making. We worked with participants from Denmark, Germany, the UK and Japan. The four days of workshops were called the ‘NPO Management Forum’, NPO stands for Non-Profit Organisation which is a different way of saying charity.

Joanne, “The discussions were interesting but the workshops were very long and I found them hard. The other participants in our group were very good at including me though and trying to make things accessible for me. One morning I showed our whole group how to do a warm-up exercise – everyone agreed it was the best way to get going!”

On Monday (2nd March) we had a day off and got to go sightseeing around Tokyo. We went on a tour with some students who had volunteered to be our guides for the day. We went to Asakusa Temple. We went on a boat trip down the river. We took part in a traditional Japanese tea ceremony.

Joanne, “I really enjoyed seeing different parts of Tokyo. The temple was beautiful. I liked the boat trip. I have been trying new things to eat which are traditional in Japan. I have enjoyed some of the chicken dishes I have tried, and lots of the sweet things.”

We are now in Wakayama. We got here on Tuesday (3rd March) by train. Part of the journey was on a bullet train – and we saw Mount Fuji from the window.

Joanne, “Wakayama is different to Tokyo. There are mountains and we can see a castle.”

On Tuesday, we met the local Government in Wakayama and had a lecture about how they support people with disabilities and about the challenges which the community faces. On the evening there was a formal welcome dinner and some students performed a traditional dance with fans. 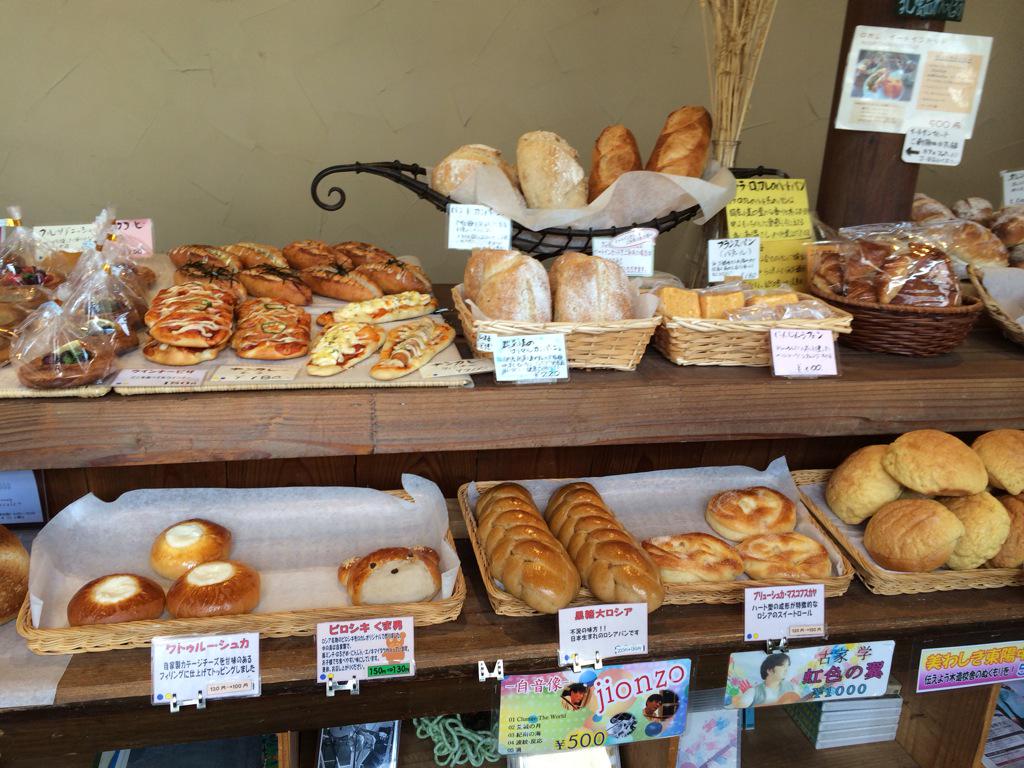 We both really enjoyed the visit to the bakery and cafe. The bread, cakes and biscuits all looked delicious. People with disabilities were working as part of a team with people without disabilities. We gave a ‘thank you’ speech and presented a gift on behalf of all of the participants.

Joanne, “It was great to see the way they employed people with disabilities in inclusive way.”

Sarah, “The approach taken by the bakery and cafe was a fantastic example of inclusive employment. It was brilliant to see people with disabilities doing different jobs and that the bread and cakes were of such high quality. The cafe was used by people in the community and the aim was to encourage people with disabilities to gain confidence and skills to advance their personal and professional lives in the future.”

We have got a few more days left in Japan. This includes workshops, presentations and feedback. On Saturday we go to stay with a Japanese family for a night. We arrive back in the UK on Tuesday.

Following on from their last blog, Sarah and Joanne are currently in Japan, exploring the culture, politics and co-working.

Here in their second blog they tell us about their experience so far. 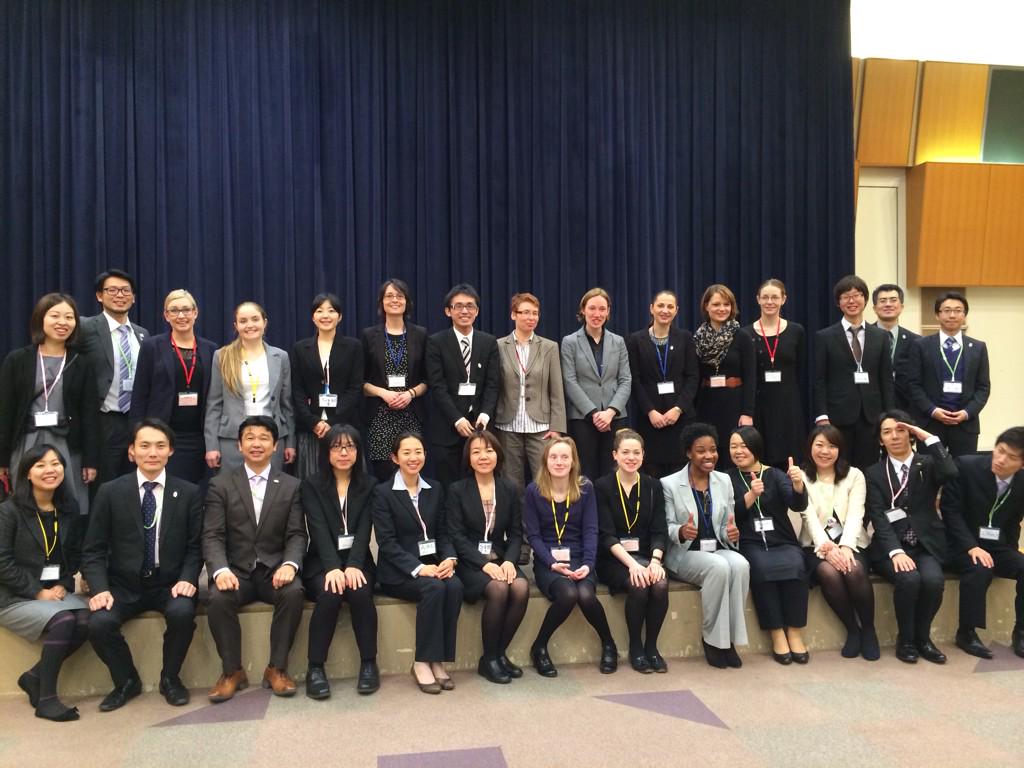 Hi, we are Sarah Marsay and Joanne Kennedy and this is our second blog about co working in Japan together.

We arrived in Tokyo on Tuesday (24th February). It was a long journey and Joanne’s first ever flight and trip outside the UK.

Joanne, “The flights were ok, but I didn’t really like landing because it was a bit bumpy.”

We met some of the other participants from the UK at Heathrow airport and on the plane. Then we met everyone else when we landed in Tokyo. There are 12 people from the UK taking part in this exchange trip in total.

Joanne, “It was good to meet everyone who was part of our trip.”

We all travelled together to the hotel on a bus. We got to our hotel at about lunchtime, and went out to get some lunch together. We went to a traditional Japanese restaurant where they didn’t speak English.

Sarah, “I had sashimi (raw fish) and rice, with miso soup, and Japanese tea. It was exciting to be experiencing Japanese culture. It was also great to start to get to know the other people on our trip.”

Joanne, “After the long flight and everything being new and different, I didn’t want to try the Japanese food on the first day. But I enjoyed seeing Tokyo and being part of the group.”

We spent the first afternoon exploring Tokyo with the other UK participants. It was lots of fun. We saw streets with lots of lights and neon signs. We saw a traditional shrine. We used the subway. We did lots of pointing and gestures to communicate as we can’t speak Japanese and most people we met didn’t speak English.

On our second day in Japan (Wednesday 25th February), we had a full day of learning and official ceremonies. We met the participants from Germany and Denmark, and introduced ourselves to them. We also learned more about what we will be doing during our two weeks in Japan.

One of the things we both found most interesting was a lecture about what the law says about people with disabilities in Japan.

Sarah, “It was great to learn about how different the law is in Japan, and especially that a law has only recently been passed to protect disabled people from discrimination. The idea of ‘reasonable adjustments’ is quite new in Japan.”

On the evening there was a chance to network and some official photos were taken of the participants from each of the countries. We also got introduced to Haruko Arimura, Japanese Minister of State for Gender Equality.

Joanne, “It was great to meet the minister. She spoke good English so we didn’t need an interpreter. We got introduced because she was interested in how CHANGE works with volunteers. We told her about how we were co-workers and about accessible information. I also liked meeting the participants from the other countries. One of the Danish participants said that I was a role model for young people with learning disabilities!”

On Thursday we went on a visit to a nursery and had a lecture from the principal about how they involve their staff and local people in decision-making. Then in the afternoon we had a lecture from a person with a disability who was in charge of a disabled people’s charity. He talked about how disabled people’s user led organisations had protested to get the law changed to stop discriminating against disabled people and to enable people to live in communities with support, instead of in institutions.

After that, we checked into the National Olympic Memorial Youth Centre. In the evening, we met some of the Japanese participants who we would be working with over the next 3 days. The schedule includes discussions and presentations about policy making, how people can influence policy making and about how staff get the skills to be involved in policy making.

We have had a few very long days. Sometimes it has been very hard work, especially as we haven’t been coworkers before and Joanne is the only person with a learning disability who is part of the programme. But we are learning lots and we are looking forward to the rest of our trip.

Joanne, “I am really looking forward to the local programme, where we will go to Wakayama and visit different organisations. I am pleased that they have put all my information on green paper, which makes it easier for me to read. Although I am the only person with a learning disability, everyone from the UK group is being really supportive and the programme leaders are trying their best to make things accessible.”

Sarah, “I am learning lots – about Japan, about how different countries support and include people with disabilities, and about co working. Our UK colleagues (especially) have been brilliant at including me and Joanne in discussions, and as part of all the social activities too. I am excited to see what the next 2 weeks bring.” 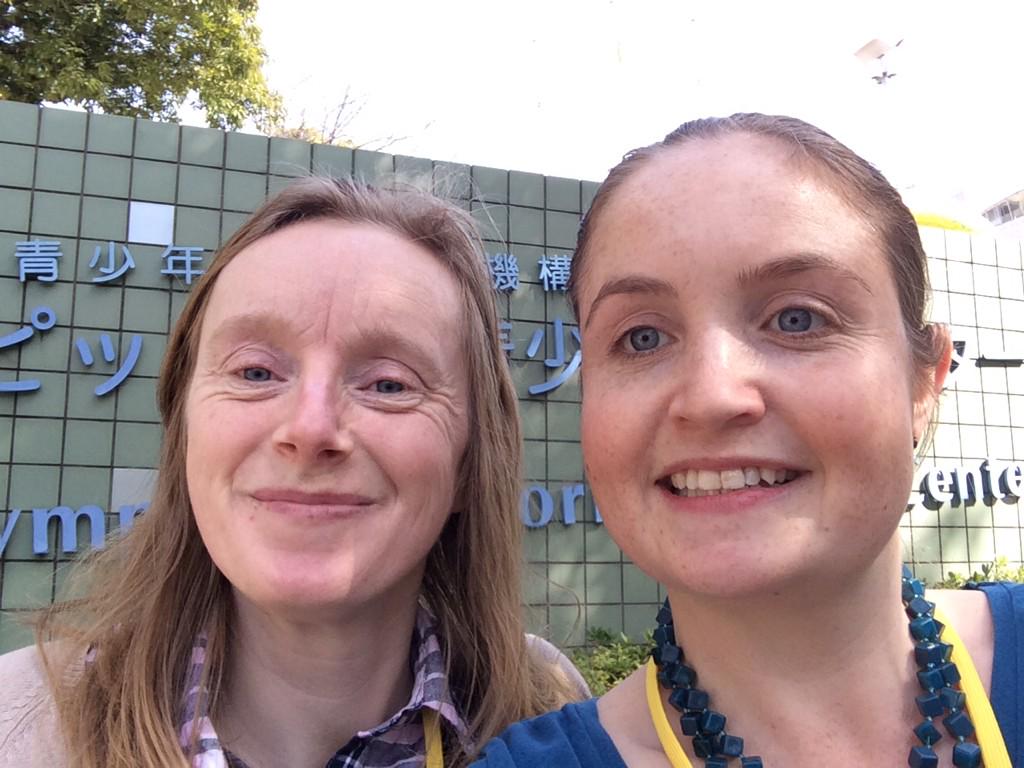